U.K. Shows
by Bianca Williams
Stormzy has described his BRITs performance with Ed Sheeran as "one of the scariest things" he's ever done on today's Sunday Brunch.

While dropping by the sofas for a chat about his new album Gang Signs and Prayer, Stormzy shared a bit of an insight into what he was feeling as he joined Ed on stage at the ceremony earlier this week to perform a remix of the singer's number one hit 'Shape Of You'. 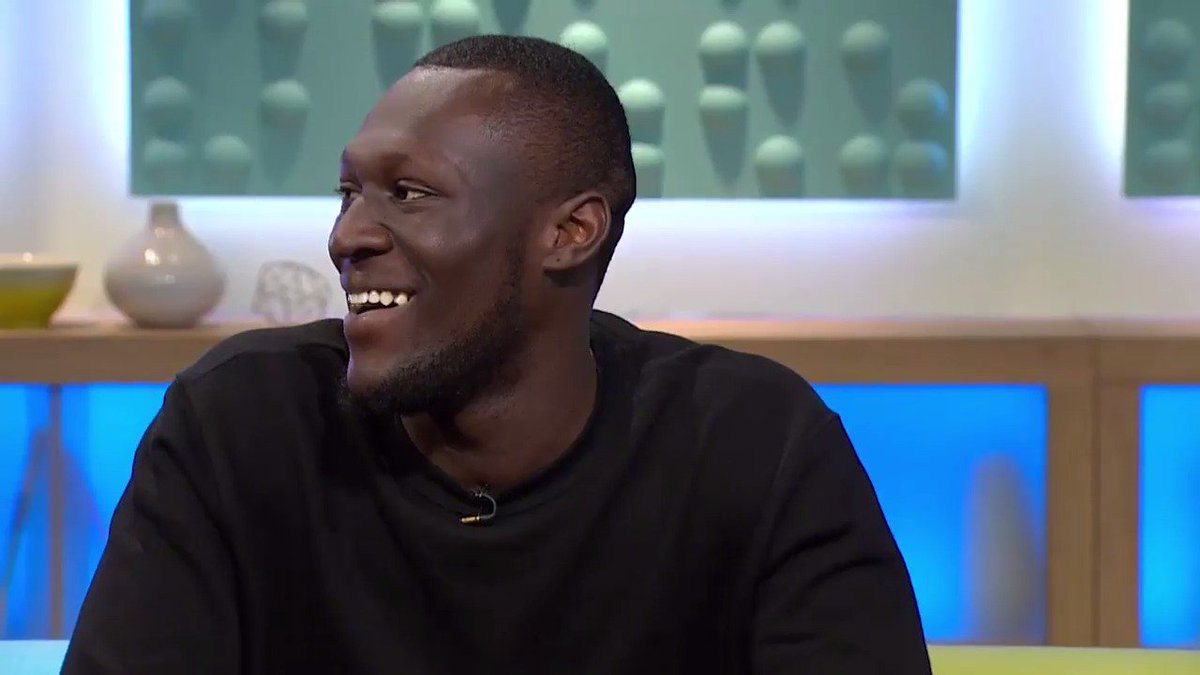 .@Stormzy1's had an incredible week, we chatted to him about his Brits performance with @edsheeran & keeping it a secret for a month!

"It was one of the scariest things I've ever done in my life," Stormzy revealed. "I don't ever remember the performance... I just remember walking onto the stage and doing it.

"When I walk on, you can tell that there's a split second where I notice 'Oh the crowd likes this' so I get excited. At first I was scared, but we smashed it out."

The grime artist also told of how he kept their performance secret for over a month before the big surprise and then discussed the grime scene's reaction to the unlikely collaboration.

"I think everyone is quite proud and happy about it," he said. "I feel like merging those two worlds - me and Ed make totally different styles of music, but coming together for something like that; it's a good thing."

Stormzy was joined on today's show by singer James Arthur, comedian Rufus Hound and Catastrophe stars Sharon Horgan and Rob Delaney, and while Stormzy may not be the first name to pop into your head as a guest on a cooking show, it turns out he was a pretty good fit for the programme.

And Sunday Brunch themselves led the best of the social media reactions to Stormzy on the show with all the Cooking Up a Storm-zy jokes you could ever need: 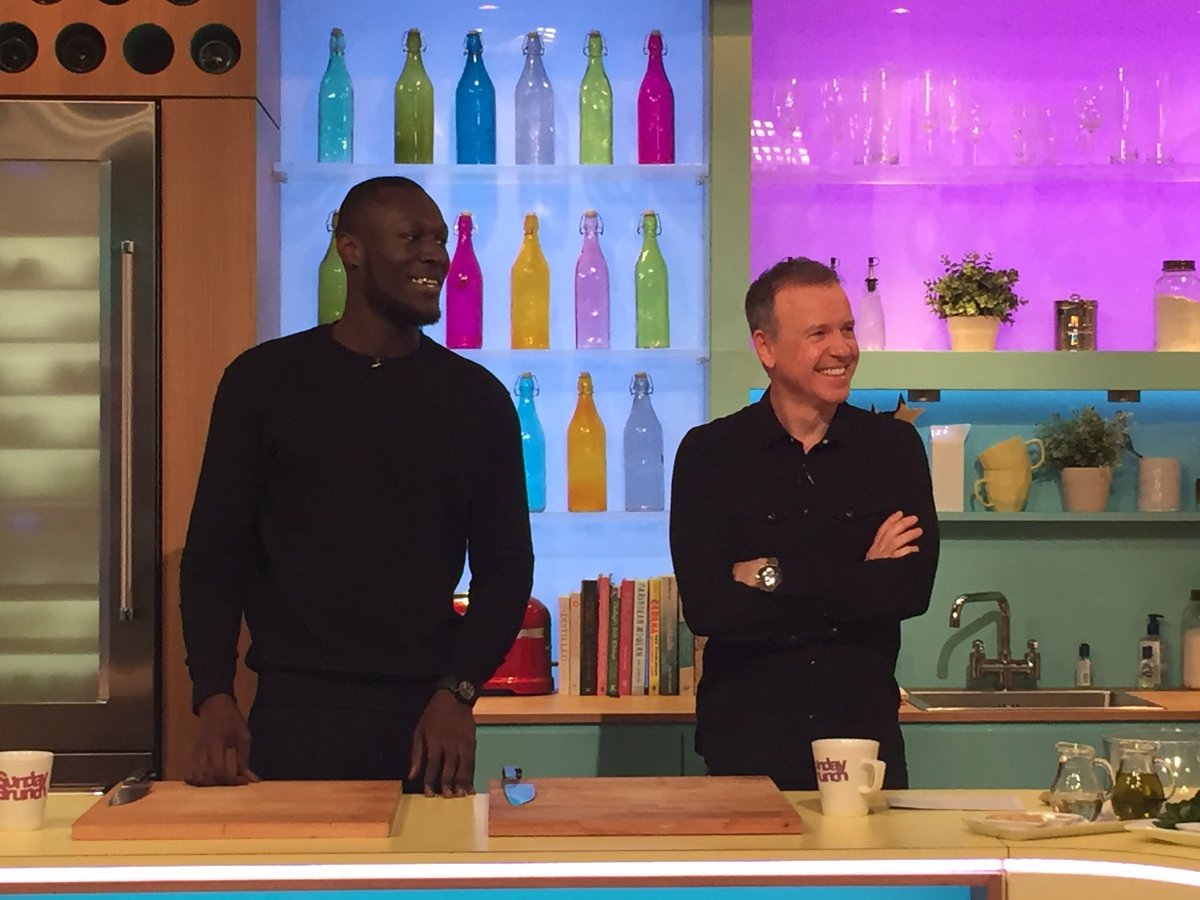 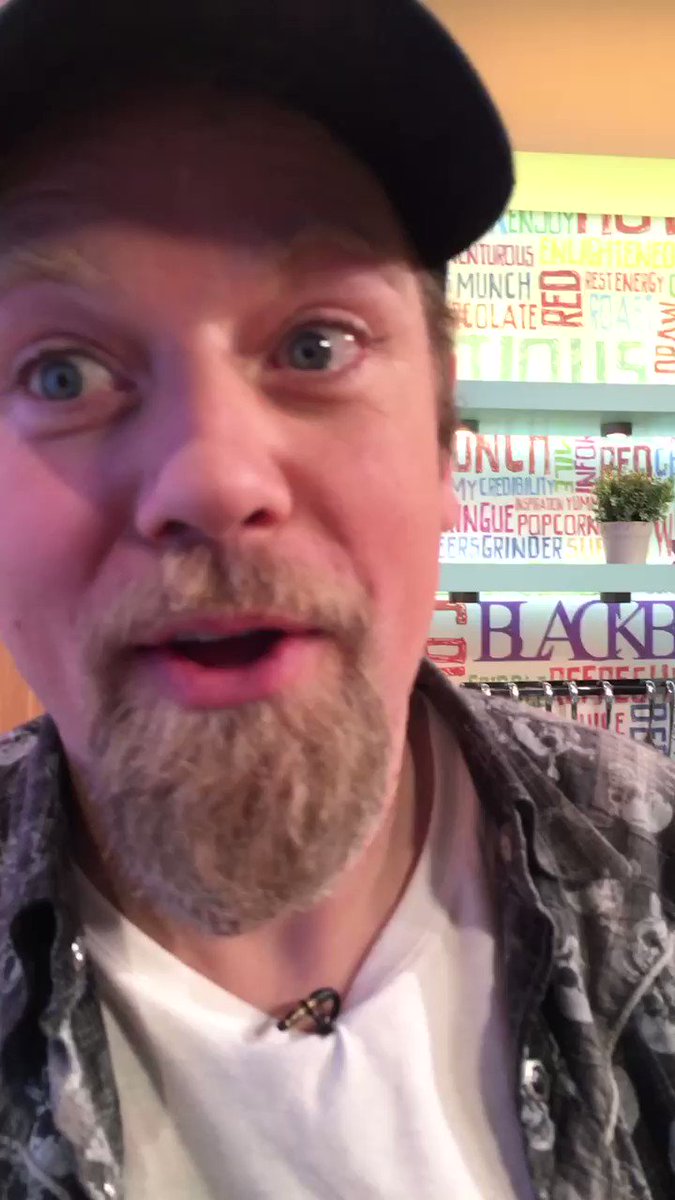 I never thought I'd see Stormzy marinating a chicken breast- but I'm glad I have. #SundayBrunch

What up what up Stormzy making eggs #sundaybrunch

I love watching @Stormzy1 on @SundayBrunchC4 , brightens up my Sunday , he is a legend

@SundayBrunchC4 So much love for @Stormzy1

Following his successful BRITs performance, Stormzy was revealed as a headliner at this year's Creamfields Festival, and then teased fans with the possibility of collaborating with Bradley Walsh on The Chase host's second studio album.

On Friday, Stormzy dropped his own debut album Gang Signs And Prayer with an impromptu gig in north London's Castlehaven Park.

"It's not been too bad, it's been good," Stormzy said of his success on the show today. "I've just blagged my way through everything - even getting on this show."

Doctor Who's next doctor should be black ...

Everything You Need to Know About NBC's ...