Home›U.K. Shows›Bradley Wiggins turned down Strictly Come Dancing to do The Jump instead

Sir Bradley Wiggins doesn't mind wearing Lycra, but he will never strut his stuff in sequins.

The retired cyclist will be taking to the slopes in the upcoming series of Channel 4's The Jump, and he's told The Sun that it's the only reality show he'd ever consider doing... despite it being one of the most dangerous.

"Strictly and all that asked but this is the only one I would do," he explained. "I definitely don't fancy putting on any Strictly Lycra and sparkles." 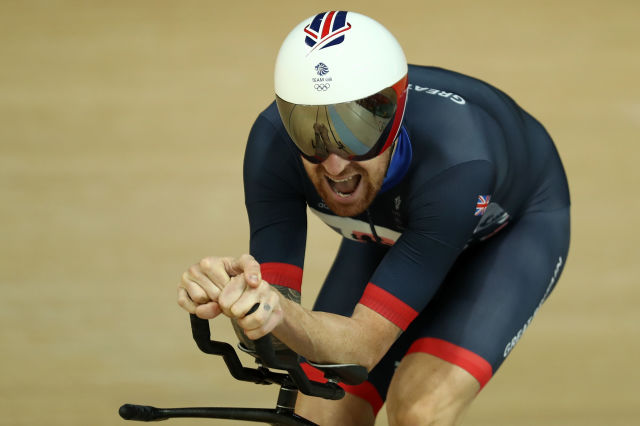 Sir Bradley has the most Olympic medals of any British athlete in history, and it was the chance to compete against other sporting talent, like Louis Smith, Kadeena Cox and Jade Jones, that lured him to The Jump.

"When I saw who else was coming on it, I could see there are some high-class sportspeople who have achieved so much, so that was definitely a factor, but don't discount the other people taking part in the show," he noted.

"They are all competitive in their own right. Spencer Matthews is really competitive and has a good chance of winning it, he's a good skier. It's a good show and I've always enjoyed watching it, so I'm pleased to be here." 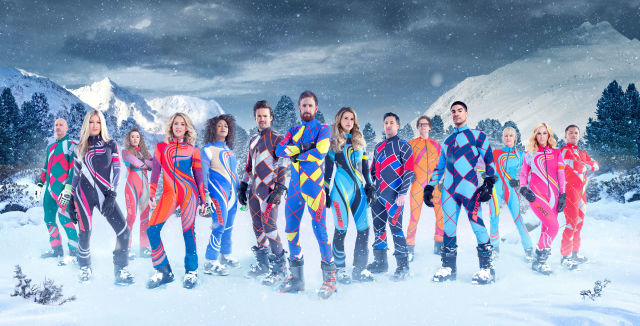 Earlier this month, Sir Bradley also revealed a completely different reason why he signed up for The Jump.

"I don't want to get far and unfit, I'm really paranoid and conscious of that," he said. "I just don't trust myself one bit. I've been institutionalised in sport since I was 12, so it's a big change."

Watch Sir Bradley and the rest of this year's celebrities test themselves on the slopes when The Jump returns to Channel 4 in February.

MKR ahead of Celebrity, Married in unofficial ...